PROSTITUTION and illegal drugs will boost the value of the UK economy by around £10billion under new European Union (EU) rules, it emerged today. (2019) 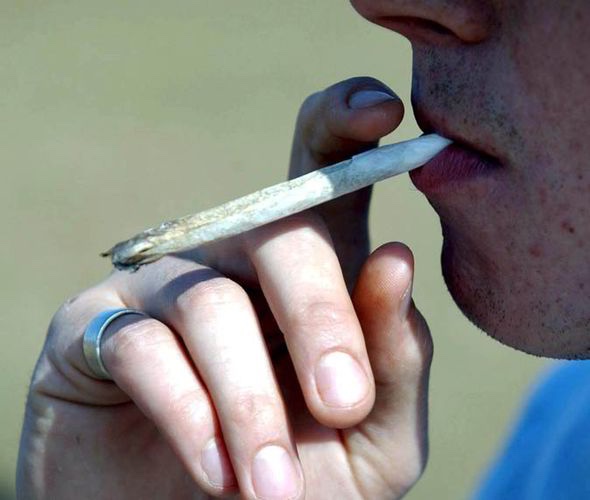 The sex trade and drug dealers are worth 0.7 per cent of GDP, equal to the value drawn from agriculture, publishers and accommodation services.

The new rules means the Office for National Statistics (ONS) will for the first time include illegal activities into the value of goods and services.

The ONS have estimated based on 2009 figures that prostitution and drugs add £5.3billion and £4.4billion respectively to the British economy.

The sex trade and drug dealers are worth 0.7 per cent of GDP [PA / PIC POSED BY MODEL]

Campaigners against violence against women said it was “frightening to see such human tragedy financially valued”.

A spokeswoman for women’s charity Eaves said: “Eaves is surprised and saddened that illegal activities, crime, abuse, suffering and violence would be considered as part of the GDP

Slate is continuing its look at the implications of a world without cash. This time Katy Waldman asked what would happen to prostitutes, drug dealers, and black market operators in a world where they can no longer deal in cash. To say nothing of the millions of restaurants and laundromats that avoid paying taxes. Some considerations include:

To read what Waldman believes would happen to money-laundering overall in light of these differing effects, the amount of cash in the United States, and why Amazon gift cards might be the medium of exchange for drug dealers in the future click here.