Since our founding by Clara Barton on May 21, 1881, the American Red Cross has been dedicated to serving people in need. We received our first congressional charter in 1900 and to this day we are tasked by the federal government with providing services to members of the American armed forces and their families as well as providing disaster relief in the United States and around the world.

Even while the Red Cross adapts to meet the changing needs of the people we serve, we always stay true to those roots. Are you familiar with the classic images of Red Cross nurses helping American soldiers and civilian war victims during World War I? In fact, as you read this Red Cross staff and volunteers are still deploying alongside America’s military. Maybe you’ve taken a class through the Red Cross, such as first aid certification or how to swim. Did you know we’ve been offering similar training since the early 1900s? Have you ever given blood or received donated blood? The Red Cross developed the first nationwide civilian blood program in the 1940s and we still provide more than 40% of the blood products in this country.

Today, as throughout our long history, the Red Cross depends on generous contributions of time, blood, and money from the American public to support our lifesaving services and programs. We invite you to learn about our history and hope you will feel inspired to become more involved with the Red Cross.

Get to know some of the people and milestones that built the Red Cross. 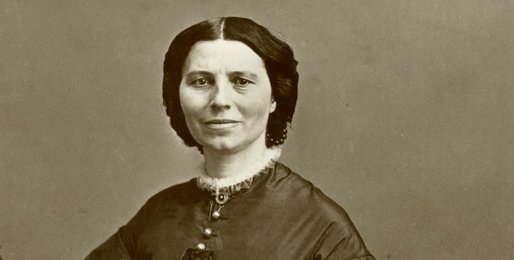 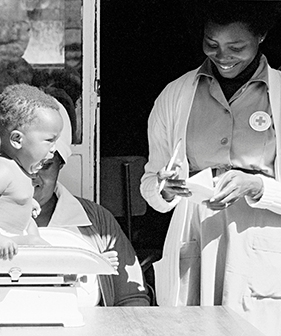 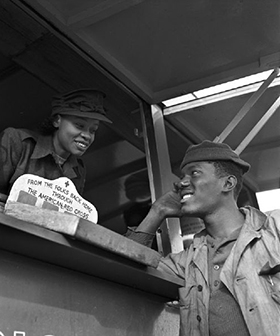 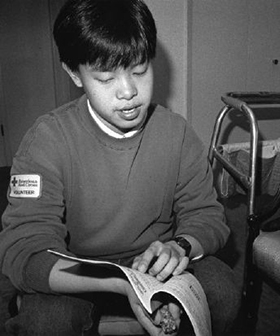 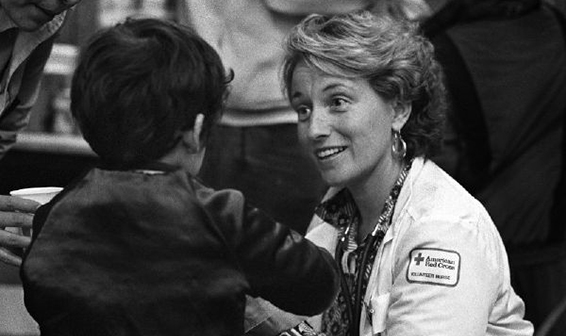 Adapting to Meet the Nation’s Needs

Explore our timeline to learn how our 5 service areas developed over more than a century. 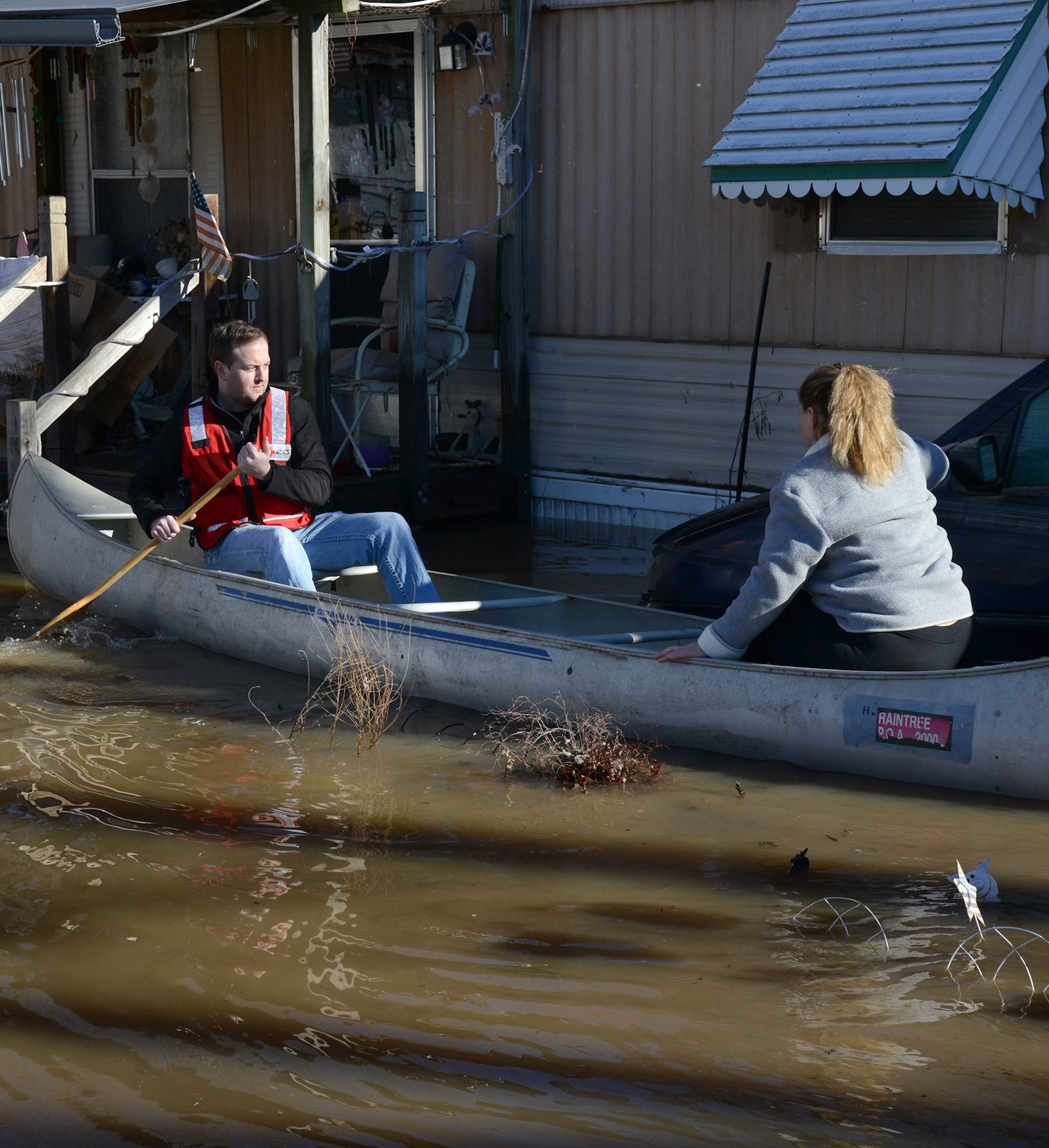 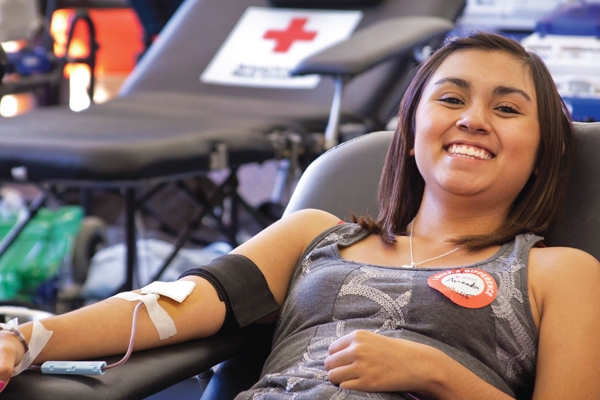 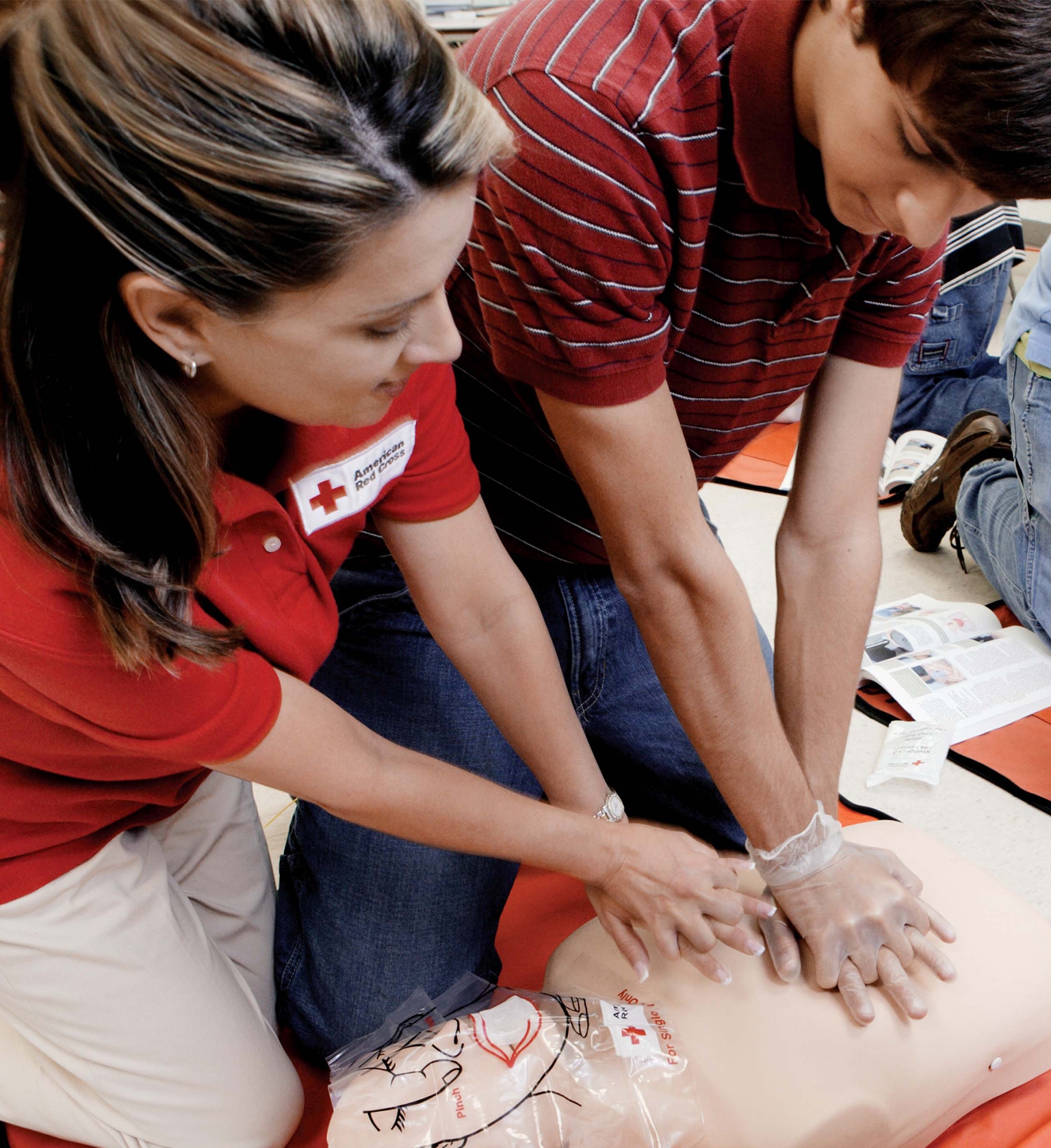 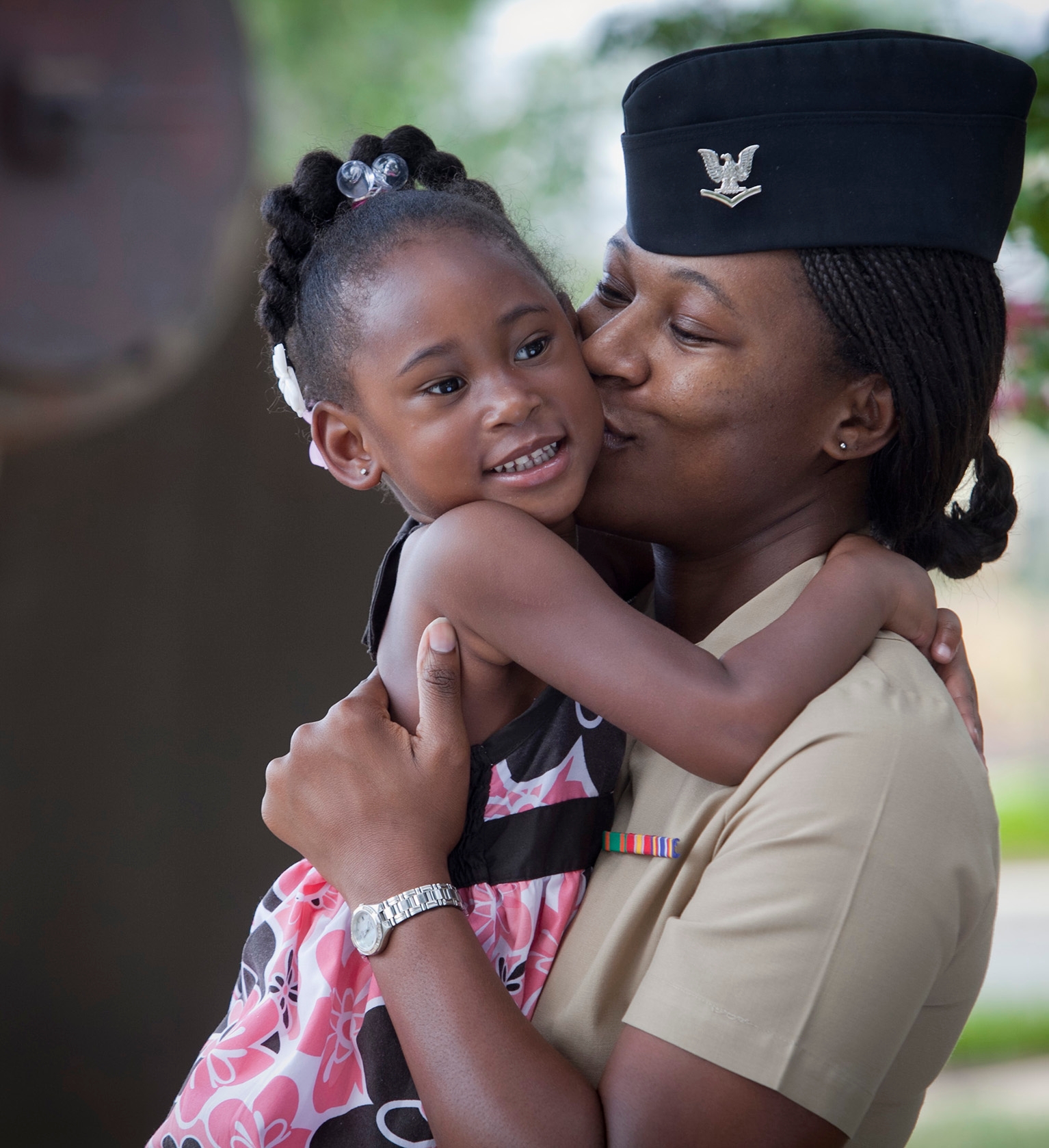 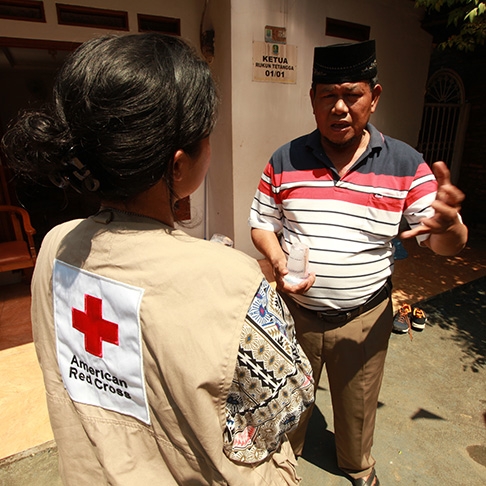 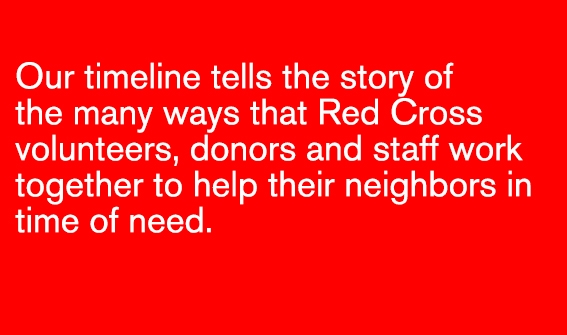 “The Red Cross…has often seemed to be the friendly hand of this nation, reaching across the sea to sustain its fighting men. “

From the Spanish-American War to the recent conflicts in the Middle East, the Red Cross has served alongside America’s military personnel and cared for veterans and families back home.

8 Million Volunteers at Home and Overseas

When the United States declared war on Germany, the American Red Cross was tasked with aiding American servicemen in Europe. In addition to mobilizing more than 20,000 nurses and building 54 hospitals overseas, the Red Cross provided a way for patriotic men, women and children back home to contribute to war relief. By the end of the war, nearly one-third of all Americans had donated in support of the Red Cross effort or were serving as volunteers. Red Cross.org