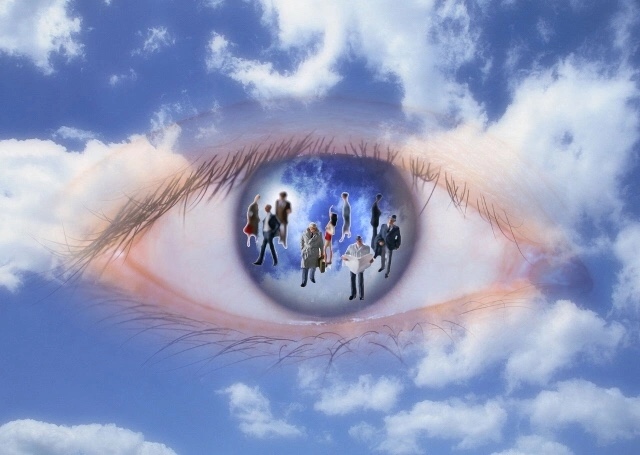 Proverbs 15:3 The eyes of the LORD are everywhere, keeping watch on the wicked and the good.

Our Minds Have Become Satan’s Ploy

Our minds participate actively in the fantasies and gore of the world’s unknown phenomenon. Combined with scientific explorations, our imagination take our minds further into drifts where sci-fi and horror become realities.

The world is a horror of science fiction, an Un real reality.

Sci fi and horror became more pronounced over time, with illustrations through graphics and modern technologies.

Consider the biological banks that have been established for donating body parts from those who have died. And, what about the surgeons who perform human transformations as surgical cosmetic makeovers? We also have the steroid Kings and Queens transforming oversize to undersize and vice versa. Lives manufactured and transformed show that man has put himself in the place of God.

**Remember, Frankenstein and other tv monsters were also created from miscellaneous body parts. These same acts have led man into the various bio-transformational practices of today.

DARK EVIL ENCOUNTERS ARE THE REAPING FROM SINFUL ERRORS

And here we are in modern times, living amongst demonic spirits (evil forces), aliens and monsters that we have conjured up from our own experimentations, false beliefs, dark practices and preoccupations.

EVIL COMING INTO BEING

Never should you be out late, especially alone!

Is it not true that drug users prefer midnight and early mornings to transform into hideous beings?

How many people are abducted and never found again?

Have you ever met someone who looks exactly like the missing person you knew but acts strangely different?

Could body cloning be associated with the prospects of missing persons? What do you think could have happened to these missing people? Were their bodies snatched or were they abducted by aliens from Mars? So many people are living fake lives, where ID theft comes into play.

Horrors Movies with its Monsters are Now a Reality

LET US FILL THE WORLD WITH CHRISTIAN LOVE

Reader Comment: An affirmation of all of my prayers, my faith and all of the miracles that I have experienced!

Prayer has always been the most personal and unique way to celebrate faith. It provides an occasion to talk, to meditate, to ask, to praise, to say “thank you.” … Google Books

THE MANY FACES OF MARY,Readers Comments: “You need a box of tissues when you read it.” “I couldn’t put it down.” “The stories allowed me to experience all of The Immaculate Mother’s Apparitions.”

A BOOK OF ANGELS
By Sophy Burnham

Reader Comment: The book’s opening tells of angels lovingly playing with man in happiness and fun until man became bored. The angels from that point on, decided to hide in the hearts of man. The big question today, is whether or not man will seek within his own heart God’s joy?

A BOOK OF ANGELS tells not only the extraordinary true stories of present-day encounters with angels, but also traces the understanding and study of angels through history and in different cultures. … 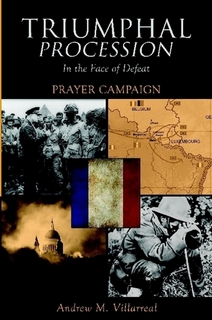 Reader Comment: “Triumphal Procession” is a historical perspective that re-examines the conscience of the nations of the world, living in today’s darkness.

Read: “Triumphal Procession” and you will understand why nations continue to struggle in great spiritual chaos. Every Christian and every reader seeking Christ should be reminded: the more prayer, the mightier we become in God’s mercy to be blessed against evil.

Has your prayer life come to a standstill? Is it quiet? This brief history of France during WWII reveals the pitfalls and dangers that dampen the prayer life of a believer.
The Nation of France has a history of triumphs, but in 1940 the streets of Paris were empty and quiet.

The darkest hour of it’s existence was at hand. What happens next? Could history repeat itself? Without prayer, triumph cannot exist.

Step into your position of becoming a prayer warrior. Enter a campaign of effective fervent prayer. Recover what has been lost; not only for yourself but for your family, church, ministry, city and nation.

Reader Comment: “Truly powerful…prompting everyone to bear witness to these times.”