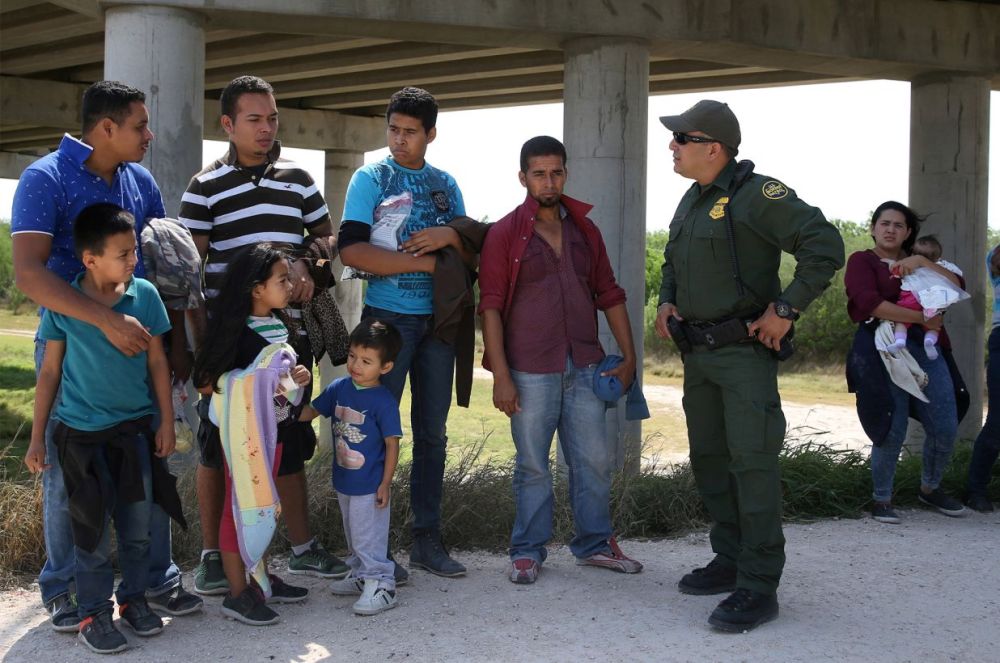 Adults are typically deported from the US quickly while children are low priority — and may just ultimately stay in the US as wards of the state or even wind up being adopted, he explained.

“You could easily end up in a situation where the gap between a parent’s deportation and a child’s deportation is years,” Sandweg said.

“You could be creating thousands of immigrant orphans in the US that one day could become eligible for citizenship when they are adopted.”

“There are no termination of parental rights as a result of the separation and most children in [Office of Refugee Resettlement] custody are released to a sponsor who is either a parent, close relative or family friend,” said spokeswoman Liz Johnson.

“A parent who is ordered removed may request that his or her minor child accompany them. If the parent chooses to have his or her children accompany him or her, ICE accommodates, to the extent practicable, the parent’s efforts to make provisions for their children.”

The Trump administration says kids are only being separated temporarily from their parents while the adults are prosecuted under its new “zero tolerance” policy on border crossing.

But because the parents are in the custody of Homeland Security and the kids are quickly handed over to Health and Human Services Department, keeping track of both “is more difficult than it sounds,” Sandweg says

Some parents have already been deported to their home countries while their kids remain in the US, according to a New York Times report — which cited the case of a mom sent to back Guatemala after being separated from her 8-year-old son.