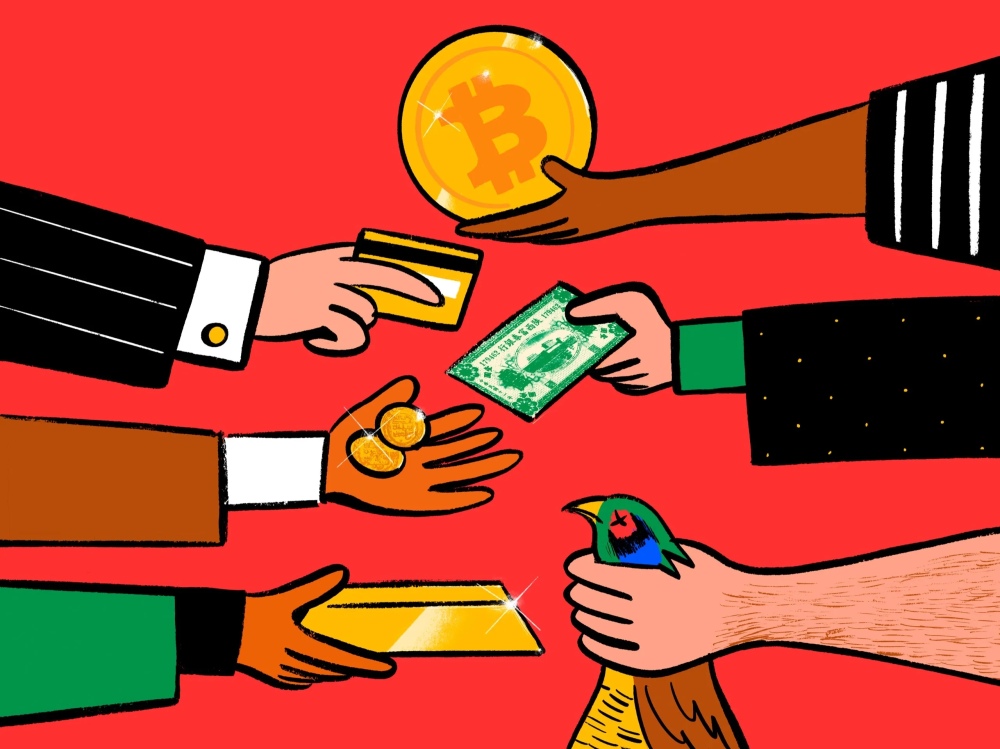 When the Venetian merchant Marco Polo got to China, in the latter part of the thirteenth century, he saw many wonders—gunpowder and coal and eyeglasses and porcelain. One of the things that astonished him most, however, was a new invention, implemented by Kublai Khan, a grandson of the great conqueror Genghis. It was paper money, introduced by Kublai in 1260. Polo could hardly believe his eyes when he saw what the Khan was doing:

He makes his money after this fashion. He makes them take of the bark of a certain tree, in fact of the mulberry tree, the leaves of which are the food of the silkworms, these trees being so numerous that whole districts are full of them. What they take is a certain fine white bast or skin which lies between the wood of the tree and the thick outer bark, and this they make into something resembling sheets of paper, but black. When these sheets have been prepared they are cut up into pieces of different sizes. All these pieces of paper are issued with as much solemnity and authority as if they were of pure gold or silver; and on every piece a variety of officials, whose duty it is, have to write their names, and to put their seals. And when all is prepared duly, the chief officer deputed by the Khan smears the seal entrusted to him with vermilion, and impresses it on the paper, so that the form of the seal remains imprinted upon it in red; the money is then authentic. Anyone forging it would be punished with death.