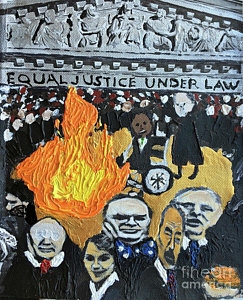 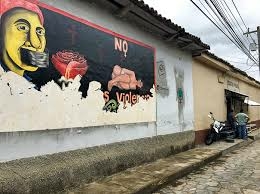 When Corruption Is the Operating System: The Case of Honduras …
In Bertha Cáceres’ hometown, La Esperanza, evidence of the breadth of focus she and her group COPINH espoused is all over the walls. (July 2016 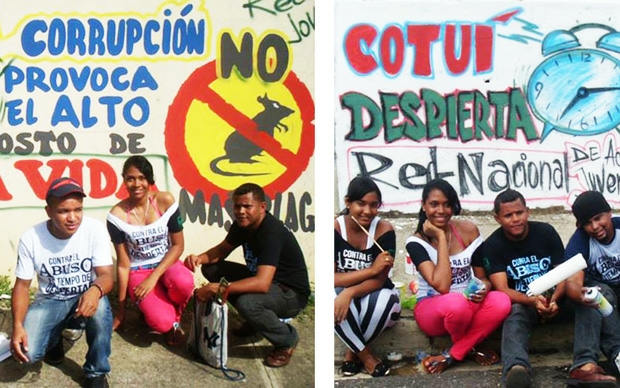 Transparency International’s chapter in the Dominican Republic, Participación Ciudadana, has taken its fight to the streets of the capital city – or rather the city’s street walls – as a form of non-violent protest against corruption, particularly the kind that goes unpunished.