Influential families in Nazi Germany have sent their daughters to a finishing school in an English seaside town to learn the language and be ambassadors for a future looking National Socialist. A teacher there sees what is coming and is trying to raise the alarm. But the authorities believe he is the problem.

UK, Summer, Aug. 15, 1939: 17 days before WWII, an English teacher and his camera disappear on a coastal boarding school with 20 German teen girls. Miller gets the job 6 days later, secretly trying to find out what happened. imdb

The story of Bexhill’s historic link to Nazi Germany provide the setting for a new film featuring Dame Judi Dench and Eddie Izzard.

By Stephen Wynn-Davies
Monday, 22nd March 2021, 2:43 pm
Six Minutes to Midnight tells the story of Augusta Victoria College, a large Victorian villa in Dorset Road, which once housed a Nazi finishing school where up to two dozen daughters of the Nazi regime were sent to improve their English.

The Augusta Victoria School operated in Dorset Road and taught German girls throughout the 1930s and only closed at the outbreak of World War II.

The school was run on Nazi ideals throughout Hitler’s governance as demonstrated by the school badge, a Swastika on one side and a Union Jack on the other.

Now with the benefit of research by Bexhill museum’s curator Julian Porter and museum volunteers, the museum’s patron, actor and comedian Eddie Izzard has co-written the screenplay for a fictional thriller film based on this remarkable episode.

Izzard, who grew up in Bexhill stars alongside Dame Judi Dench in the Six Minutes to Midnight, which will be released on Sky Cinema and NOW TV on March 26.

It was due for cinema release last May but was postponed until September because of Covid. It has now been decided it will go straight to TV and streaming services.

The Augusta Victoria College is the subject of the new film which sees both Izzard and Dench playing fictional characters based on real teachers from the school.

A thriller set in 1939 when Hitler’s power was growing and tensions between the UK and Germany were at boiling point, the film tells a fictional story which sees Izzard’s character – teacher Thomas Miller – framed for murder, forcing him to go on the run. Judi Dench plays the school’s headmistress Miss Rocholl. 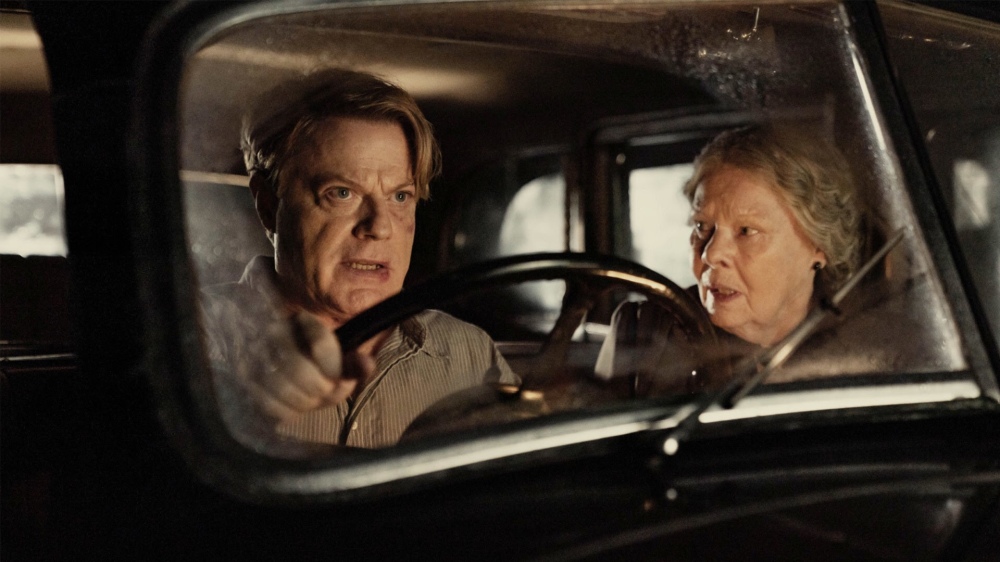 In the film, The Augusta Victoria College is under close scrutiny after the mysterious disappearance of their teacher Mr Wheatley. 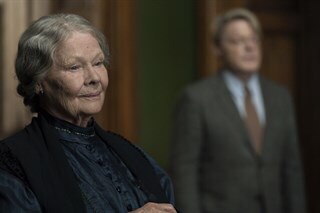 Thomas slowly raises the suspicions of Ilse Keller, the girls’ German tutor, who has secrets of her own.

Caught in the crossfires, Thomas is framed for murder and goes on the run to clear his name and uncover Ilse’s true plan for the girls. thebexhillobserver.net 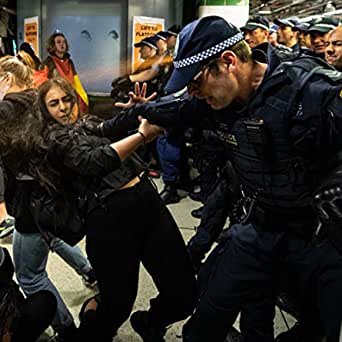